Responsive Web Design Is a Business Must-Have For 2015

As technology advances and connectivity increases, more and more people are turning to internet browsing on smartphones and tablets; more practical and often faster than bulky laptops, it allows the users to check their emails on the bus, read the digital versions of their favourite newspaper in a local café, and even do their shopping during an unexpected traffic jam.

Anyone who operates a company that relies on their website as a primary source of business should definitely familiarise themselves with the trends concerning internet accessibility; research has shown that over 80% of us are happy to search on a smartphone (source http://www.smartinsights.com), and mobile traffic now counts as a whopping 30% of the total traffic (source http://www.statista.com). These and other similar statistics and reports have concluded that one of the most important marketing goals for businesses is simply to make themselves mobile – and if there isn’t already a dedicated mobile version of the company website available, responsive design is the key to success.

What Is Responsive Web Design?

Put simply, responsive web design is framework and approach to web design that is aimed at ensuring the visitor is given the most optimum experience for whichever device they are using. This means that content, images, calls to action etc are adjusted gracefully to fit properly on any mobile device, such as a tablet or smartphone. It basically prevents the user having to zoom in and out, and scroll the page horizontally for the relevant section of the site – which might sound like just a minor irritation, but can be incredibly off-putting to potential customers and clients.

What Are the Benefits of Responsive Web Design?

When you consider that it was predicted that mobile internet usage would overtake desktop usage during 2014, it’s pretty clear that if you’re a company who depends on their website for prospective business and financial income, you need to have your mobile design sorted – and it needs to be as slick as possible. The main reason for this is that it simply provides a better browsing experience for your clients and customers, meaning that they’ll stay around for longer, and are more likely to engage. There’s nothing more irritating than a drop-down menu that refuses to work on a smartphone, or a page that simply won’t load properly on a tablet, and statistics show that 16% of mobile users simply give up if a page takes too long to load.

Users giving up and navigating away from your site is bad enough, but they’ll probably come back later from a desktop, right? Unfortunately, this is usually not the case. It’s actually more likely that your potential customer will search for a similar company to yours, who has a site with a responsive design, meaning that what could have been your client is now their client. Mobile users have reported that they find it alienating when a company doesn’t bother to make their website fully accessible, and also state that they’re more likely to head somewhere else where they feel valued.

Admittedly, you could just opt to have a mobile version of your website built, but this isn’t always the best idea either; Google announced in 2012 that it’s a much more ideal situation to have one website that works well on all platforms, and design agencies throughout Bristol and the rest of the UK seem inclined to agree. This is simply because it’s far easier for Google to index and organise the information from one website than it is repeat the process two or even three times – and we all know that a happy Google means a happy site owner!

[Update] Since writing this post we’ve had Google’s Mobilegeddon update actively penalising websites that are not mobile-friendly. This means a responsive design is even more important. 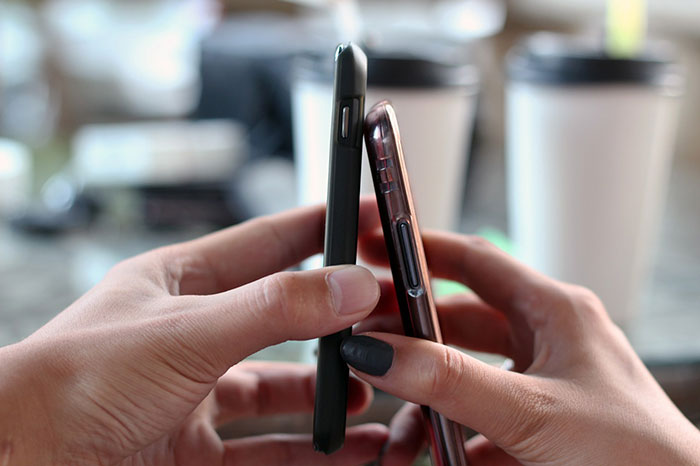 Where Is the Proof?

While it’s easy to claim that smartphones and tablets are going to take over in the future, it’s not always easy to prove. Fortunately, Smart Insights released a report on their findings with regards to mobile internet usage, which included the following little gems:

Further, Ofcom produced findings specific to the UK, which showed:

From the statistics, it’s certainly clear that the future of business and e-commerce seems to lie increasingly within tablet and smartphone use – and the arrival of smart watches and smart televisions are set to only increase the ways a website has to perform. Simply having a mobile version of your desktop site won’t be enough – responsive web design is set to be the way forward, so it pays to be prepared by getting started as soon as possible. 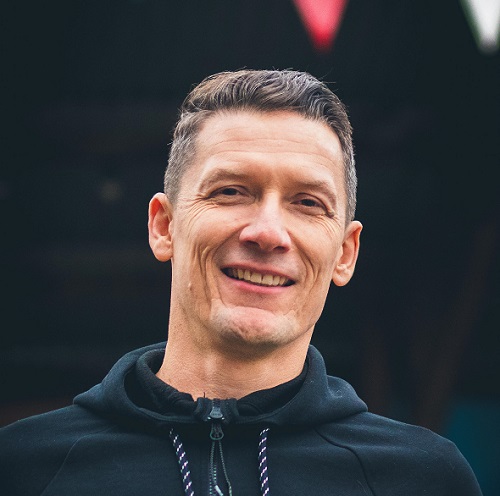